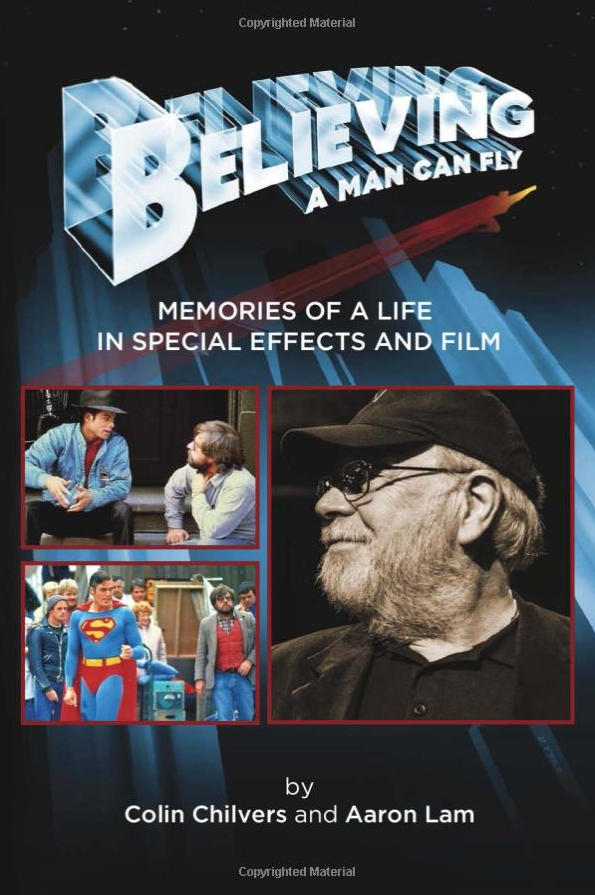 Believing a Man Can Fly

Believing a Man Can Fly: Memories of a Life in Special Effects and Film is the story of a man’s journey from a modest childhood in England to the heights of Hollywood success.

At the 51st Academy Awards in 1979, Steve Martin presented Colin Chilvers with an Oscar for his work on the special effects of Superman: The Movie. That honor came after years of experience on such productions as 2001: A Space Odyssey, Battle of Britain and The Rocky Horror Picture Show. As well, he brought his special-effects expertise to such diverse productions as Tommy, X-Men and K-19: The Widowmaker.

From the director's chair, Colin orchestrated the Martian invasion in War of the Worlds and helped a young Clark Kent take flight in Superboy. He also directed Michael Jackson in the most ambitious music video ever produced - "Smooth Criminal."

Save this product for later